The world is fixated on new, bright and shiny.

I know, I've been stuck on the shiny object hamster wheel myself at times.

Being interested in and driven by facts and data, I'm often surprised when I do research and find ancient remedies that worked so well in the past but are quickly dismissed today.

The reasons are obvious in our commerce obsessed world, but people are sicker and sadder more now than ever.

This newsletter is not about complaining about the obvious - I want to focus on natural ideas and solutions. 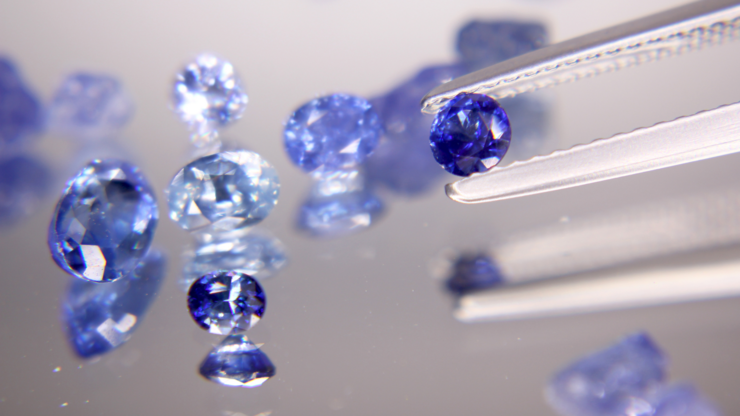 After privately studying alternative health for 34 years and having the opportunity to guide others in natural health opportunities since 1998, I have seen with my own eyes how the mainstream approach does and doesn't work.

Most people, by the time they find me, have been through difficult health issues, sometimes with no relief.

Personally, my body was harmed by the healthcare professionals of our day back in the late 1980's.

No, they didn't do it maliciously, but I was harmed nonetheless, because I was more of a guinea pig than a patient. 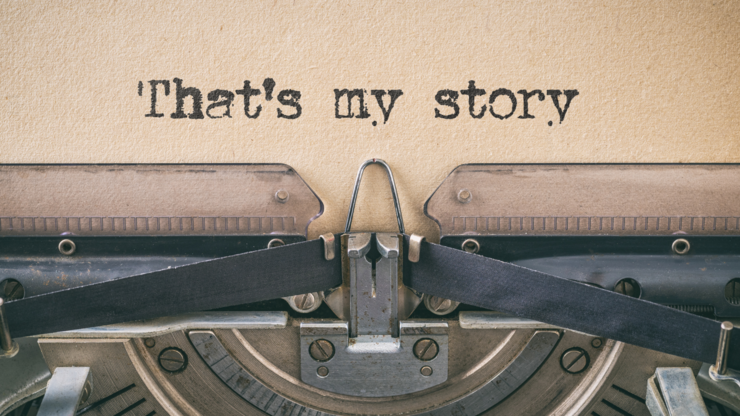 I'm frequenting digging to see if I can find something of value that has been shoved aside for something newer, brighter or shinier.

Mainstream medicine is glittery to the core, with a promise of financial success to anyone that joins the mission.

Even before a new doctor starts making big money, the mortgage companies are willing to lend according to the potential earnings.

Become a doctor and one is 'almost' guaranteed financial security (I say almost because I know some broke doctors that can't figure out marketing).

Pain, suffering and symptoms have become big business and the commodity is human beings.

Yet, the medicines provided to us have side effects, sometimes worse than the ailments. 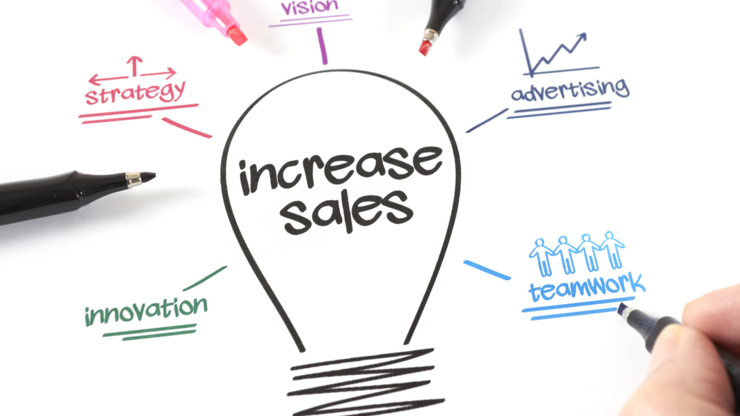 Interesting fact: Many years ago it was actually illegal for a dentist to use marketing advertisements to get clients.

Dentists could have one line in the phone book, the name of the office and a number, but no ads trying to get people to visit.

The laws were changed at one point, and now dental is all about marketing, it's all about how to increase profits.

The commodity is a human mouth in that transaction.

Watching the marketing behind pharmaceutical drugs disgusted me and was one catalyst that pushed me to stop watching all TV.

The channels were dominated by three types of commercials:

When my daughters were around 3 and 6, I ended mainstream TV and only let them watch certain programs that I approved of. 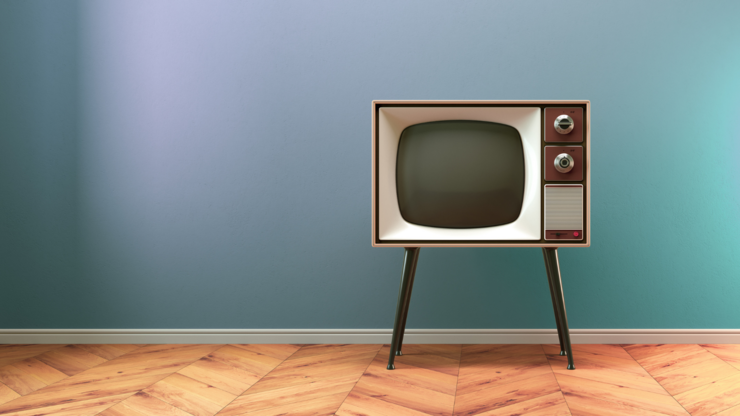 At that time, there were numerous school shootings going on in Oregon, and I feared for my daughter's lives if they went to school.

My two girls never went to public school and initially I homeschooled them.

When it got to be too much (my Tooth Soap® business was exploding), I hired a private tutor to teach them.

They ended up in private school but I was adamant about not letting the outside influence creep into my domain.

This was all an experiment by the way... and when it was happening, I knew I was going against the grain of everything normal, but I didn't care.

Both my girls are now grown, married and have their own children and yes, I am a proud bubbie.

Looking back, I can honestly say what I did worked for me, at the time. 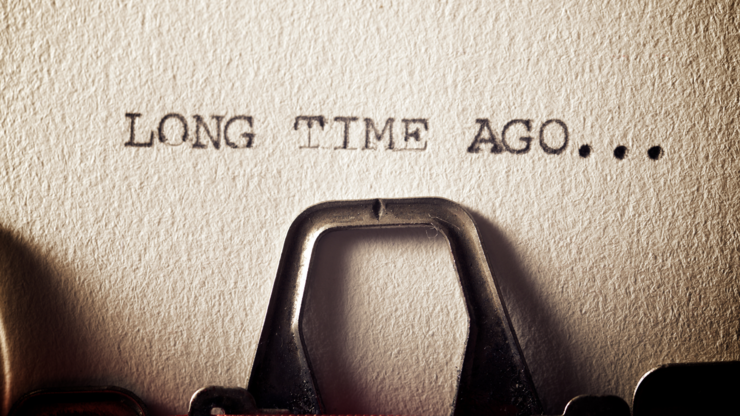 I don't believe I could do today what I did back then.

I was in a certain focused, stubborn mindset, and no one was going to change it or get me to agree to any of what I considered shenanigans.

I was also on a radical spiritual journey during that time.

It turned my life completely upside down and inside out, but that story would be for different blog altogether. 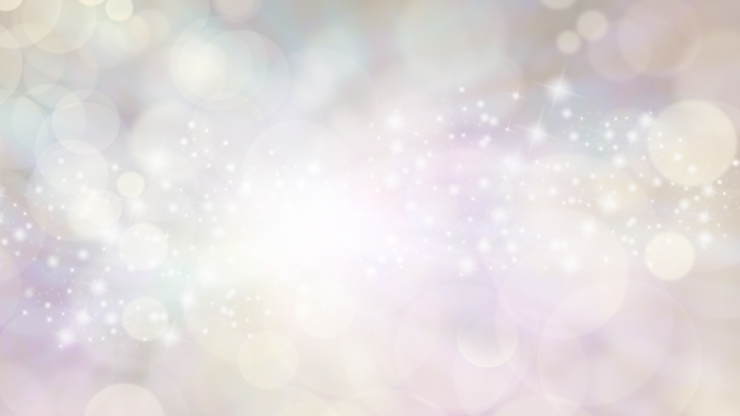 During the early years of my girls growing up, if I felt the world was going to influence them in the wrong direction, I would take immediate action and do whatever I could to protect them.

The most protected my girls ever were was when I was home with my online business and they were homeschooled, I loved being home with them.

It was a short-few-happy years and they don't remember it much now.

Children and adults don't always remember a lot of the good that happens in their life but they do recall negative moments easily. 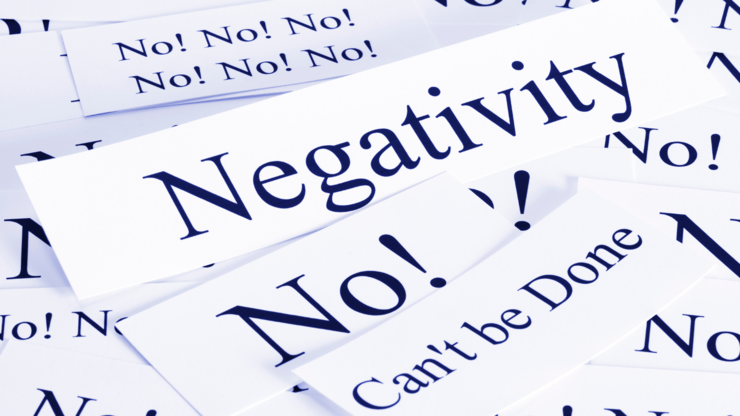 You might be wondering what happened to my girls?

I didn't take the mainstream path in anything when I raised them.

They would be considered 'health conscious' compared to mainstream society.

In the end, they landed in a more mainstream place when it comes to all of this, but appreciate natural remedies at the same time.

I introduced and kept a certain lifestyle when they lived with me, but when they moved out, got married and had families, they chose their own path (good for them!). 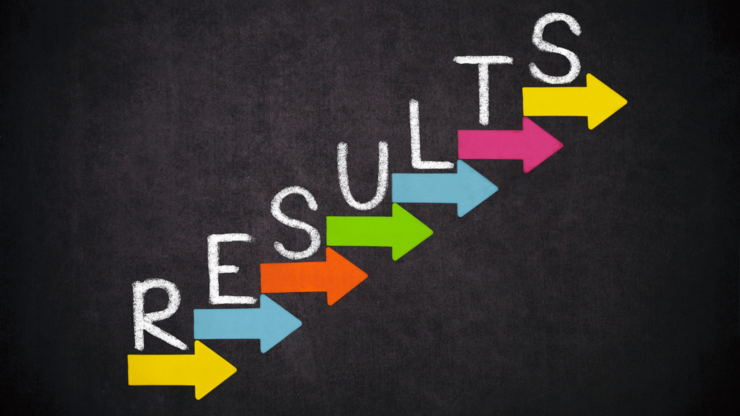 My consistent message of health begins in the mouth, we become what we eat, drink and think, etc., did penetrate into their lives over the years.

My girls understand how health works, how stress affects them, how eating junk disrupts their hormones, etc., they know the basics.

They watched and joined me in raising chickens, growing vegetables and even fish farming when they were younger.

I'm still out there investigating ingredients and what they do to the body because it's my thing and always has been.

I shared the above so you could quickly get a feel for who and what I'm about.

Basically, I love a crackling fireplace and spend a good amount of time creating holistic products and routines for myself and others. 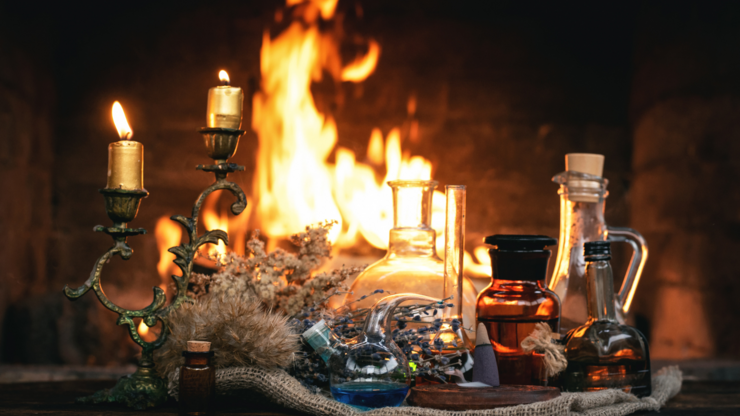 Recently, my intuition led me to an old and fantastic remedy.

You might be surprised to know I don't normally get excited about natural remedies.

Honestly, I've been looking at remedies for decades and many are snake oil.

But... once I actually have a noticeable and positive experience with the remedy (and only then), will I become a fan.

I felt magnetically drawn to this old ingredient, started using it and my issue began to subside.

More about this later,