Frankincense has been known for centuries as a beauty treatment for skin.

Acting as a golden elixir to repair age damaged skin, the effects of using boswellic acid include: 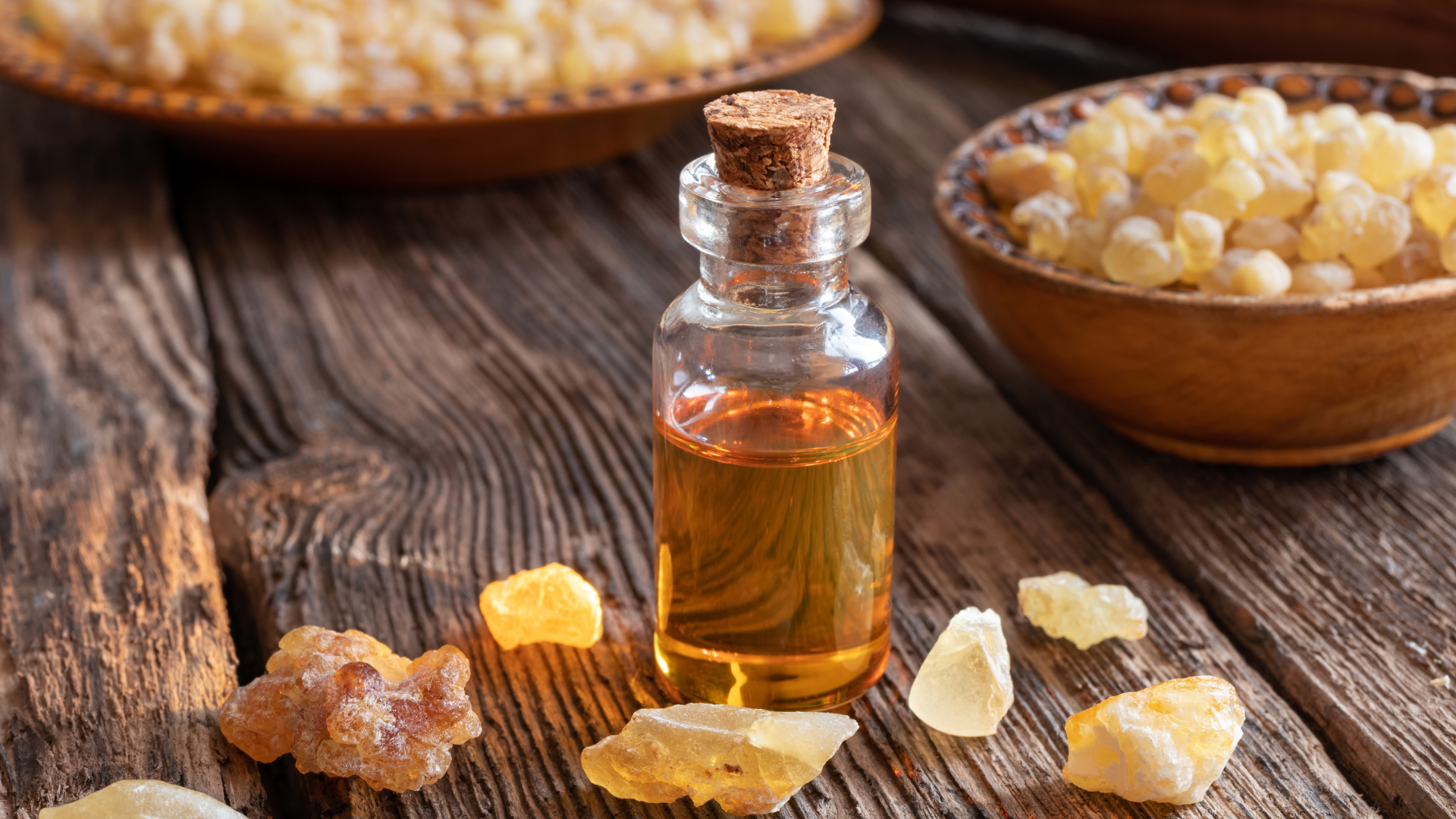 I've known about frankincense for healthy and beauty over two decades.

For a while I used an anti-aging spray that had boswellic acid as one of the main ingredients.

That was back when I was in my late 30's, I guess I was right about some things I did back in the day. :)

Frankincense, with its unique and ancient aroma, can be used both topically and internally with great benefit.

When searching at PubMed recently (I do this for fun), I discovered a study that pointed to boswellic extracts preventing type 1 and type 2 diabetes mellitus.

"The gum resin of boswellic acids have been shown to suppress the expression of proinflammatory cytokines in various immune competent cells."

The conclusion was that boswellic acids may prevent insulitis and insulin resistance in type 1 and type 2 diabetes.

When I formulated the new Tooth Soap® CMH tooth and gum cleanser and included frankincense as one of the ingredients, I had no idea about this study and diabetes!

Now I'm excited because I realized another healthy side effect of boswellic acid.

Brushing with a product that contains frankincense is a simple way to get this ingredient into your body.

Using skin care with frankincense is another option.

I'm sure there are other benefits that remain to be discovered about frankincense.

Interestingly, frankincense was part of the incense formula, referenced in the Bible and used by Kohanim in the holy temple thousands of years ago.

During the yearly Yom Kippur service, the kohen gadol (big kahuna) would perform the incense offering for one particular sin.

It was for the sin of gossip - slander - sins of the mouth.

We no longer have the holy temple or the kohanim to perform the temple service, but we do still have frankincense.

Learn more about Tooth Soap® CMH (with frankincense) for cleansing and building teeth by CLICKING HERE.